Until my computer is up and running I will post my some pics of my sons birthday party. Thank goodness I had these pics on my moms computer. My son doesn't really like cake that much so we did cup cakes. Dirt and worm cakes we called them. I asked him what the names should be for all the things we made, it was fun for him to come up with them. 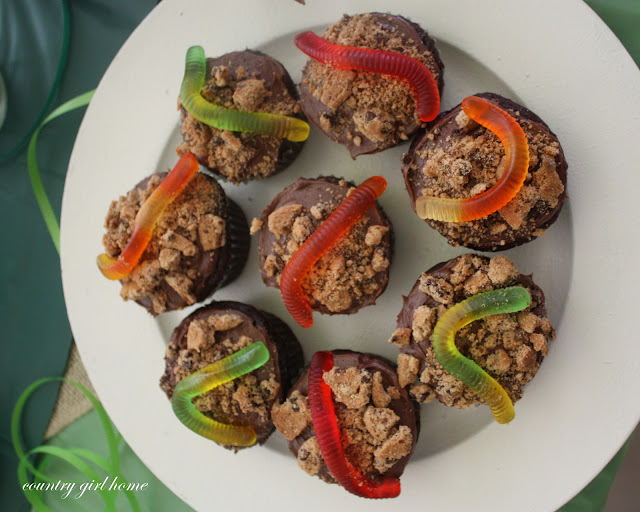 My 7 year old son LOVES, bugs critters or anything that creeps or crawls. So for his 7th birthday party we did BUGS! bugs were everywhere!We put plastic bugs from the dollar store in jars with lables. 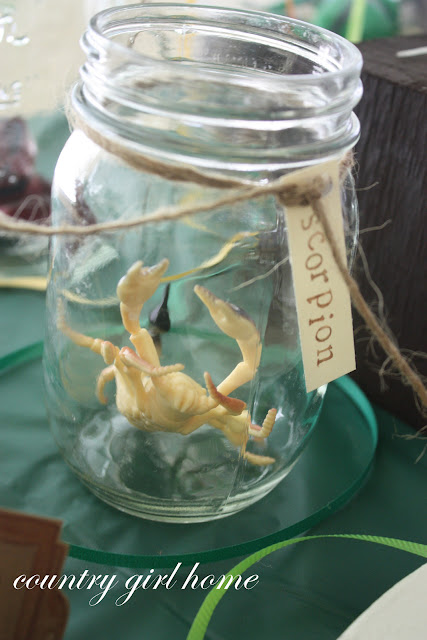 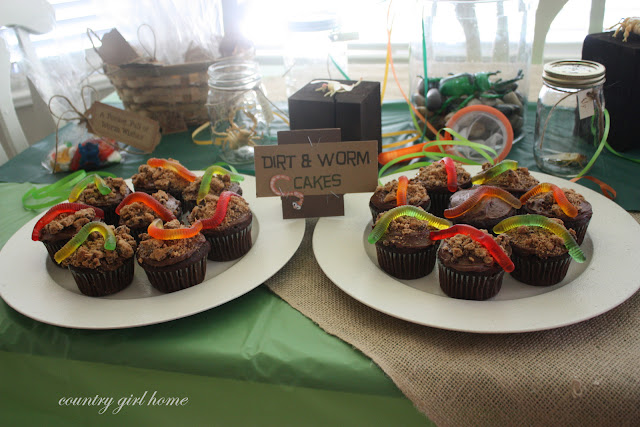 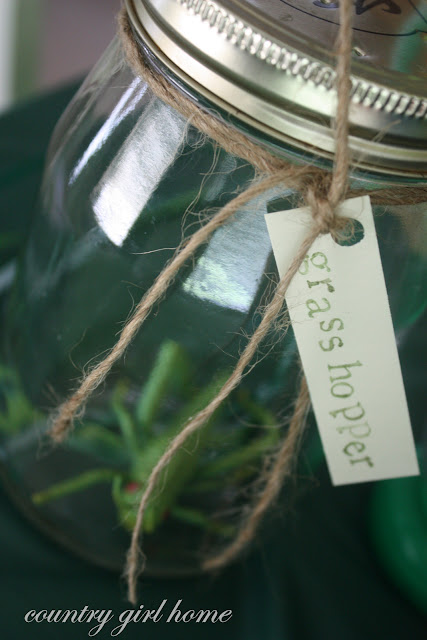 He loves to catch dragon flies. He tell me it takes them something like 7 years to become a dragon fly from a larva. Not sure but I've heard that before. 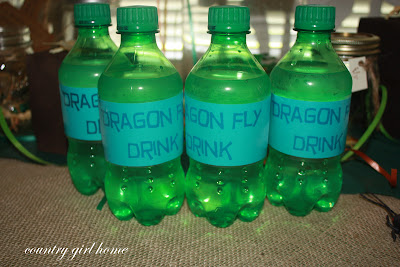 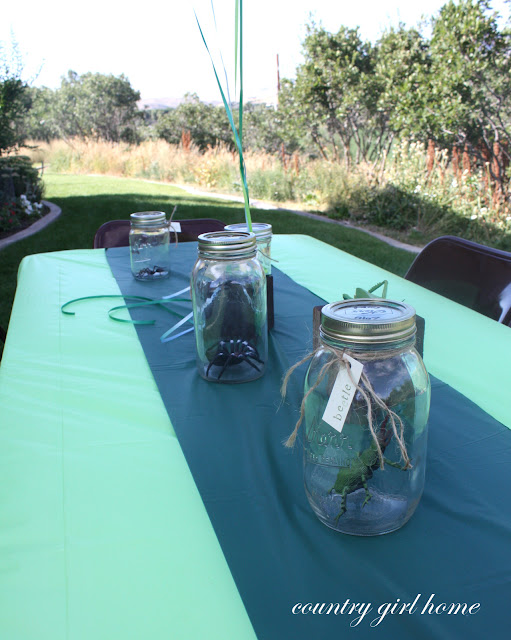 Blue and green Jello gigglers with yes, more bugs in it. 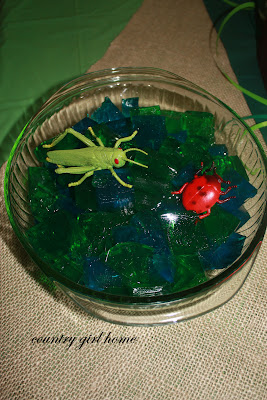 And of course you have got to have BUG SPRAY (silly string)! They had a silly string fight that lasted a few minutes because they had to shake the cans before spraying it was so funny! 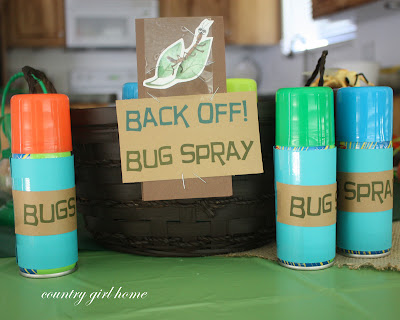 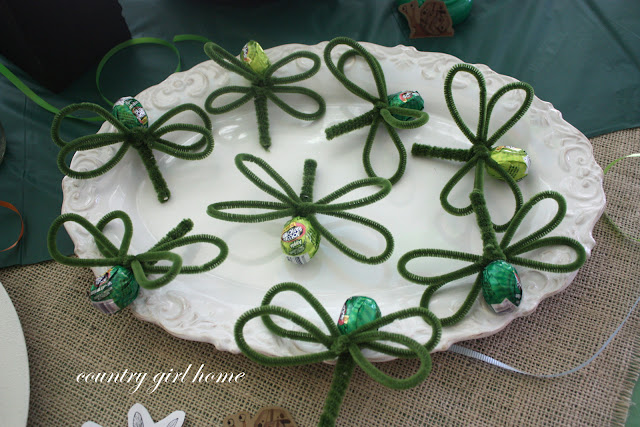 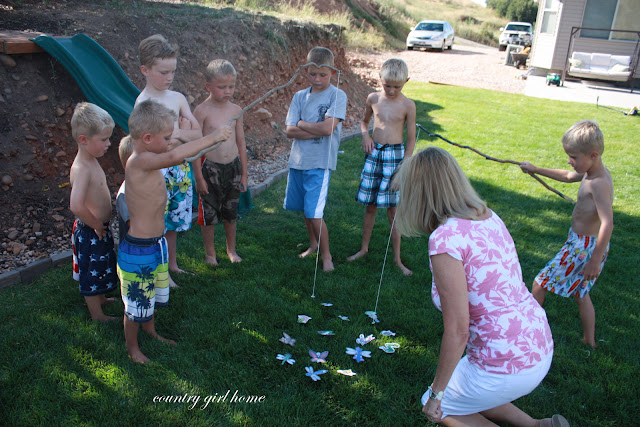 digging for bug, bugs and more bugs. This was so much fun there was some quarters in the sand too for the kids, they got to keep their bugs they found, so they were digging like mad! 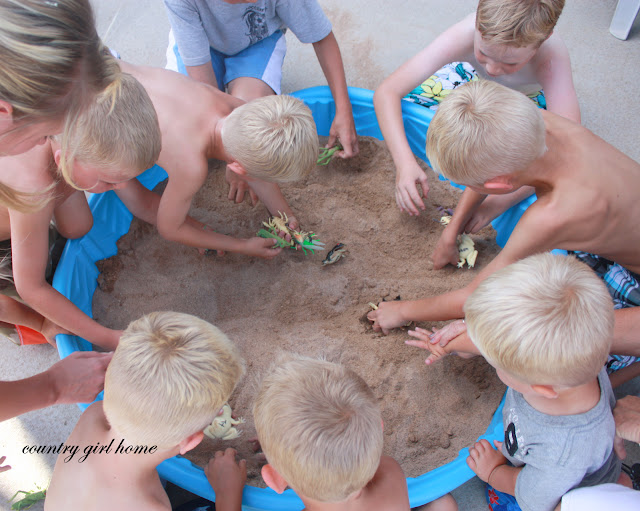 Ooooooooooooo a bug and insect book, the kids sat there for like 5 minutes looking at this book it was so cute. 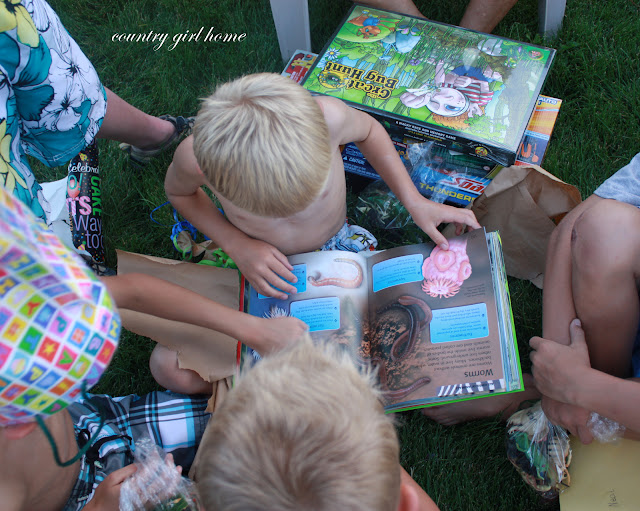 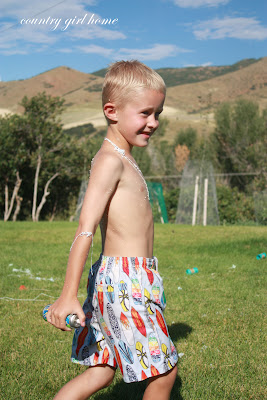 Each boy got to take home a "pocket full of WORM wishes"
It was full of gummy worms, frogs and spiders. 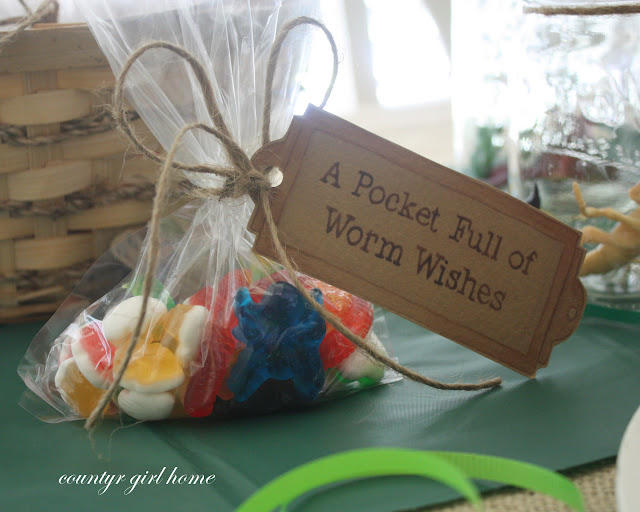 The poor boys was exhausted after all the kids had gone, that means he had a good time!
Posted by Lindsay at 11:36 AM